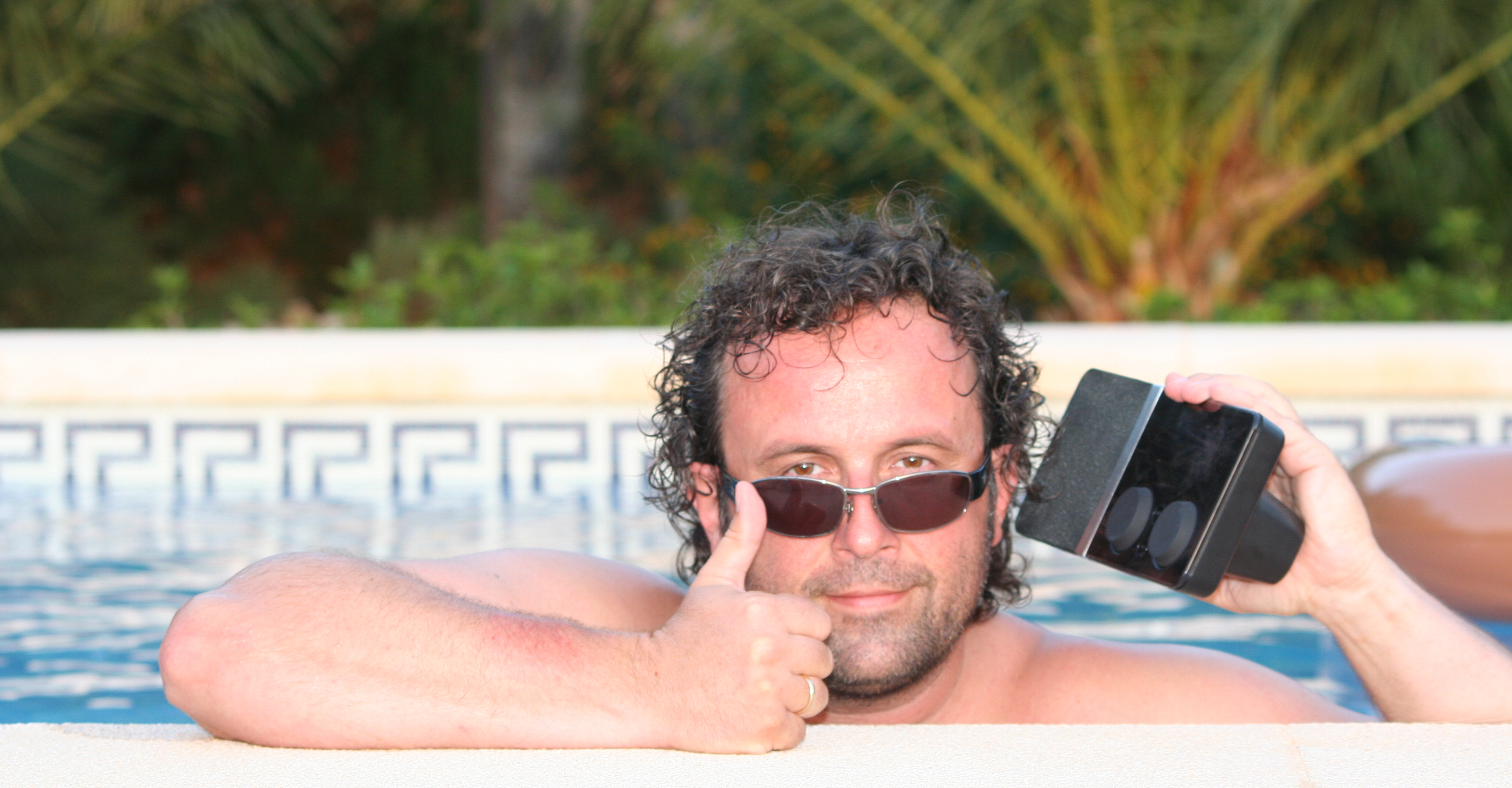 Rick has been on the Dutch national radio since 1985, with on his resume radio stations / broadcasters such as (in chronological order): KRO, AVRO, Radio 538 and Radio Veronica. Next to his recognizable voice on the radio, he has also been seen on television in programs and TV stations as: AVRO’s TopPop, TMF, FOX and he was the voice-over of the NPO3 television program The Week of PowNed. After a period of being active for the Dutch traffic channel, Traffic Radio, Rick has been back on national radio in the Netherlands for NPO Radio 2 since November 2018.