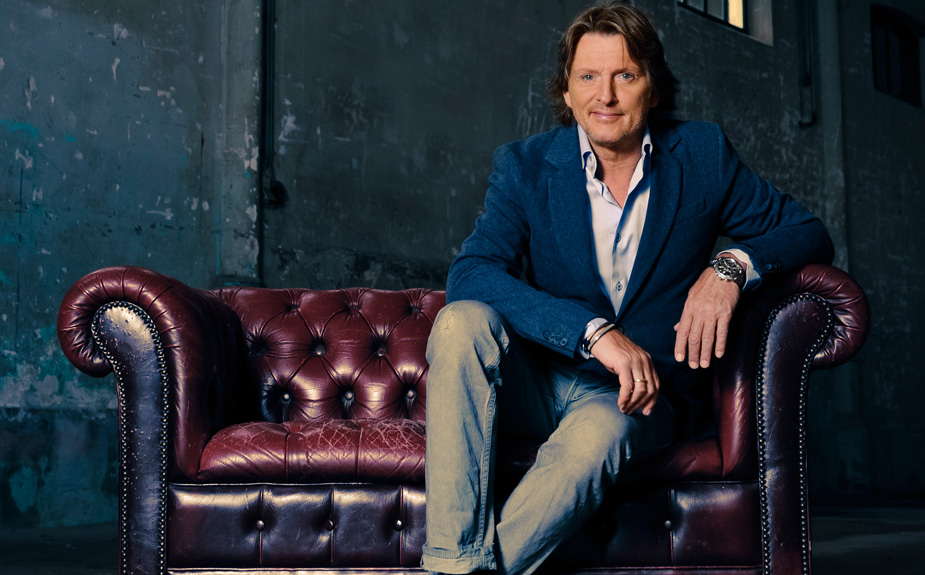 Erik de Zwart started his career in 1978 at Radio Unique, a cable network pirate. During the ’80s he transferred to Veronica where he hosted the “Dutch Top 40,” “Netherlands Music Land”, “Countdown” and “Music Box Euro Chart” on television and also a variety of programs on the radio. He will host different shows in the follwing years at TROS, Veronica and the TV channel TMF whereupon he cofounds Radio 538 in 1992. He then hosts several programs on Talpa Radio, Sky Radio and Veronica, is president of the Foundation Dutch Top 40, and is also the very recognizable voice of the Dutch version of the cartoon character Thomas the Train.