The Spanish Prime Minister chose Valencia to launch his ‘Recovery, Transition and Resilience Plan’ and as the starting point for his tour of the autonomous regions. With the plan, the government wants to get Spain out of the recession caused by the corona virus. The launch event was held in the City of Arts and Sciences in the presence of Regional President Ximo Puig, representatives from industry, various institutions and professional associations. The European national anthem, Beethoven’s Ode to Joy, kicked off it. There could indeed be joy at the EUR 21 billion in aid the country hopes to receive.

Puig thanked Sánchez for choosing Valencia to launch his plan and spoke of the potential 190,000 jobs that the funding could create in the region over the next six years. Puig also called on other regions to take their “responsibilities” against the second wave of the health pandemic.

Sánchez began his presentation with a nod to Valencian cameraman Luís García Berlanga, whose 1953 satirical film Bienvenido Mister Marshall told the story of how a village prepared to welcome some visiting American diplomats, hoping for some US funding. As it turned out, the convoy didn’t stop and they didn’t get the money they hoped for.

The Spanish Prime Minister took the opportunity to comment on the current state of affairs of the corona virus in the country. He indicated that a rapid mass vaccination campaign against corona is not expected earlier than six months. This would then coincide with the end of the State of Alert announced on October 25. The new vaccines could be ready by then (May) along with the change of season and that will help us gradually return to a ‘new normal,’ Sánchez said at the ceremony. 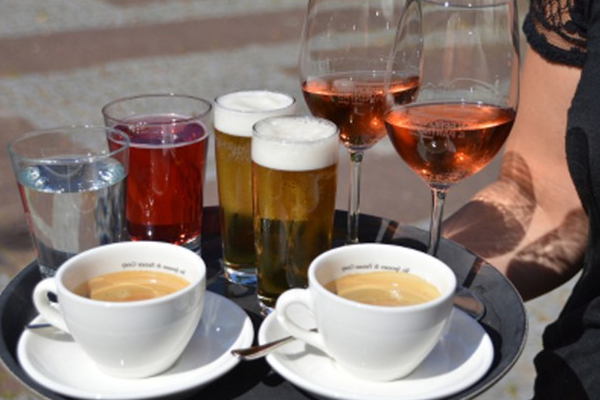 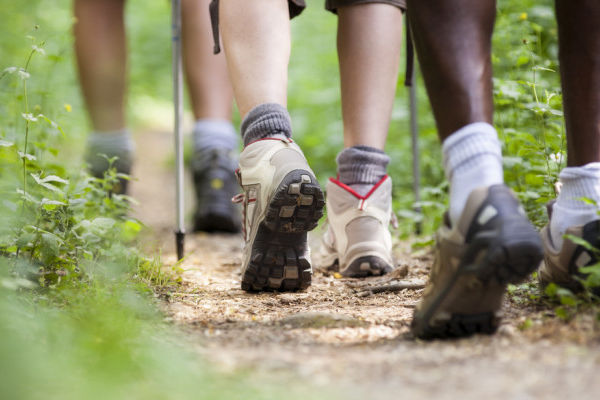 Protest after attack on nurse outside La Vila hospital 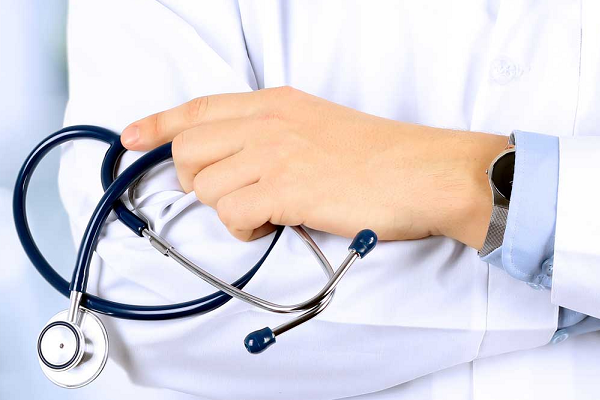